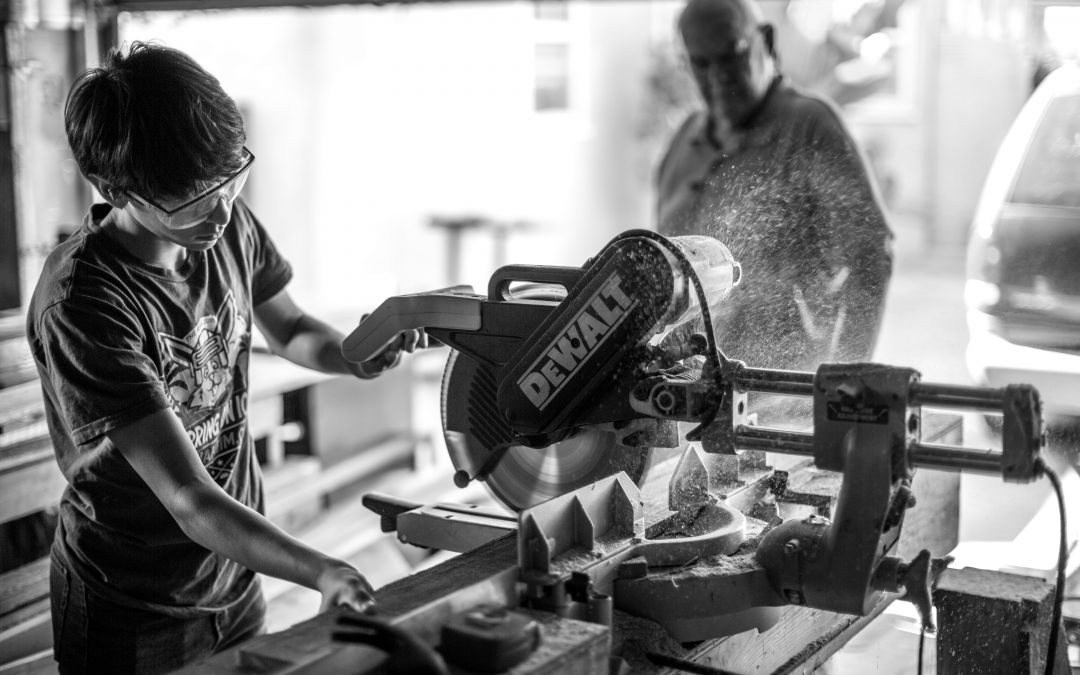 The Palaszczuk Government has today rubbished claims from the LNP that Queensland is lagging behind when it comes to apprenticeships and trainees.

Minister for Training and Skills Development Di Farmer said Queensland was instead leading the way.

“That’s why we have invested more than $1 billion into training and skills this year alone, including offering free apprenticeships and free TAFE for under 25s.

“This free training is focused in 165 priority skills areas including construction, health and disability support services.

“Nationally, we’ve seen a downward trend in apprenticeship numbers under consecutive LNP federal governments, but here in Queensland we are bucking that trend.

“45,700 apprentices and trainees started in the last financial year, which is a huge 56.6% rise on the year before.

“We are also the national leader in school-based apprenticeships and traineeships with 57% of the national total.

“We’re investing $100 million to improve TAFE infrastructure right across the state, to ensure our thousands of apprentices and trainees have world class facilities to learn in.

“Other flagship training and employment programs, like Skilling Queenslanders for Work and Back to Work, have also helped more than 60,000 Queenslanders get jobs.”

Minister Farmer said this investment was in stark contrast to the previous LNP state government.

“I have to say I was a little surprised to see Mr. Mickelberg claim we weren’t doing enough in this area.

“He needs to stop talking down our economy. I’d hate to see a young person discouraged from trying to get an apprenticeship because of his misleading claims.

“It was his Queensland LNP colleagues that closed 5 TAFE campuses, sacked 2,100 staff, and cut $170 million in funding through their Skills Taskforce.

“At the last election, their only plan for training and skills development was to bring back this very same task force.

“They also cut Skilling Queenslanders for Work, one of the most successful training and employment programs of its kind. It’s a good job we’ve now made it permanent. “If Mr. Mickelberg cares about apprentices and trainees so much, you’d think he’d instead be applauding the work the Palaszczuk Government has done to repair the damage wreaked by the LNP.”