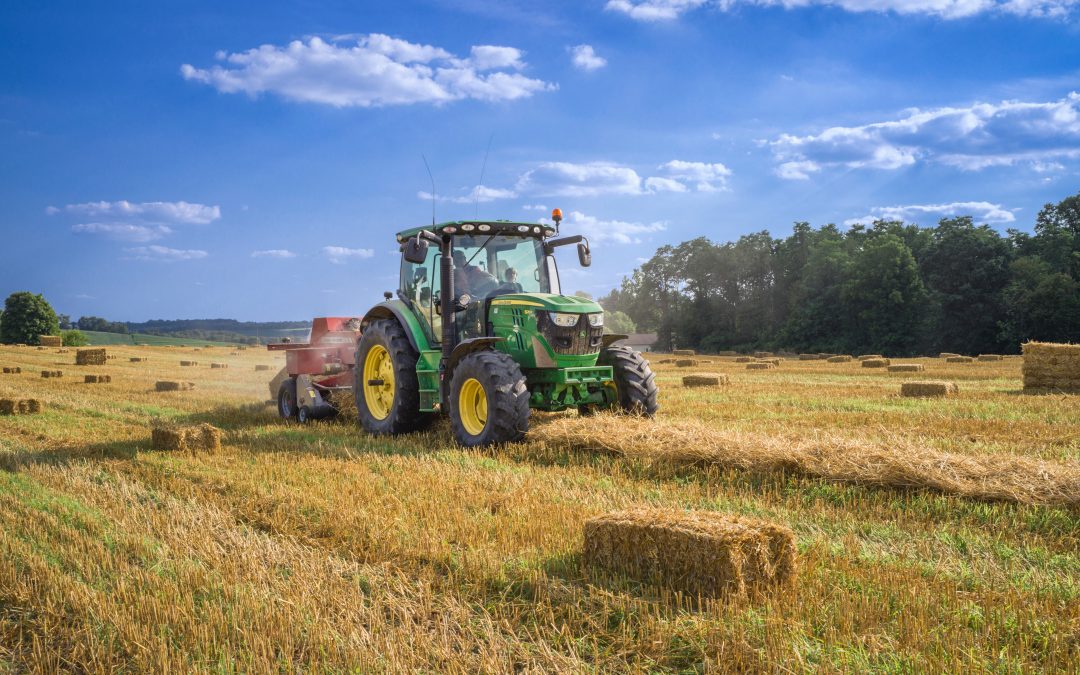 In May, after close consultation with industry, the Government streamlined an existing initiative providing financial assistance to workers who are relocating to take up short-term agricultural work and gave it a fresh name – AgMove.

Since then, more than 3,600 AgMove agreements have been struck for people to relocate to another area for short-term harvest jobs. Of these, almost 1,400 were for agricultural work in Queensland.

Under an AgMove agreement, workers only need to complete 40 hours of agricultural work over a two-week period to be able to claim some initial expenses, up to $2,000 for Australian citizens and $650 for eligible visa holders. The reimbursement entitlements jump to $6,000 for Australian workers and $2,000 for temporary visa holders if they complete 120 hours in a minimum four-week period.

‘It’s no secret that this pandemic has impacted our ability to mobilise the much-needed short-term workforce for harvest season. That’s why we launched this initiative late last year,’ Minister Robert said.

‘We also listened to industry calls to streamline eligibility requirements to ensure workers received a helping hand to get to where they are needed most, faster.

‘Queensland’s farmers are among the most productive and resilient in the country. Their work will help fuel our ongoing economic recovery and so I’m proud that this Government has helped them access thousands of workers from all walks of life in just a few months.

‘But we aren’t just making it easier for eligible workers to move for short-term harvest jobs. We also recently announced the first stage of reforms to our labour mobility programs for Pacific workers – the Pacific Labour Scheme and the Seasonal Worker Programme – making them easier to access and better meeting the workforce needs of farmers just like those here in the Sunshine State.’

Almost a quarter of the AgMove agreements were approved for Australian job seekers eligible to claim up to the maximum $6,000 reimbursement, showing that many have been willing to work past the minimum period.

Minister Robert, speaking from Cairns where a new campaign is under way to encourage even more job seekers to take up harvest work, urged interested Queenslanders – regardless of their background or experience – to get in touch with a Harvest Trail Services provider.

‘There are hundreds of jobs available on farms across the region right now. Whether you want to pick paw paws in Mareeba, melons in Ayre or vegetables in Atherton, there are jobs available, and we’ll help you get there,’ Minister Robert said.

‘This is a unique opportunity for job seekers, including school leavers aged 17 and over, working holiday makers or those looking for a change to explore Far North Queensland and earn an income.’

For more information go to: www.harvesttrail.gov.au